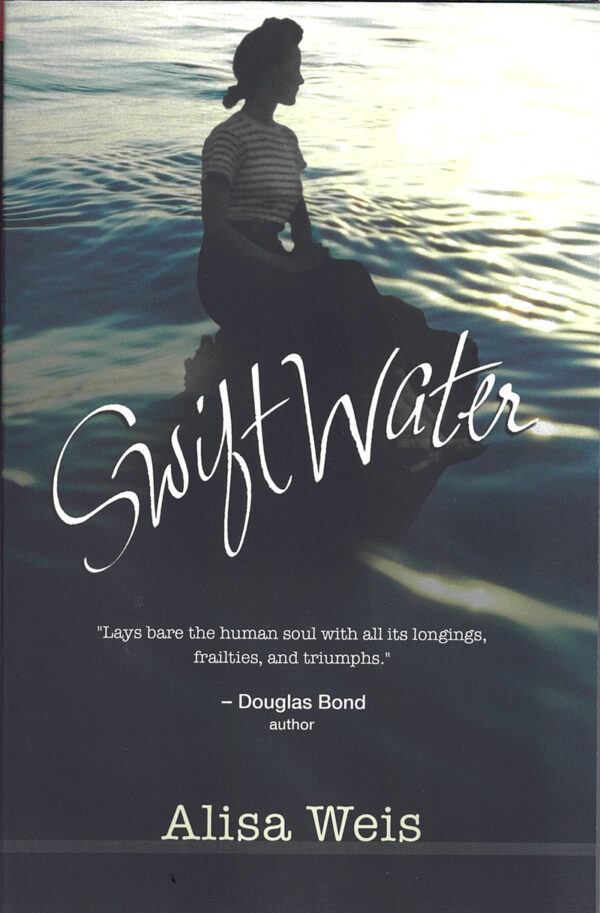 Kittitas County Connection: The backdrop of Roslyn, WA plays a significant role in this book. Alisa Weis’s husband Justin grew up in Roslyn and introduced Alisa to the region and its rich history.

When Julie Fletcher, a switchboard operator in the small, coal mining town of Roslyn, WA starts listening in on calls, she has no idea of the consequences awaiting her. In thinking that she can provide her fiancé Hal Oatridge with names of those disloyal to the established union, she doesn’t foresee that certain information will lead to a murder setup that changes not only her life, but those surrounding her. In trying to mend her trespasses, Julie finds herself grappling with the relationship she holds dear, her conscience and her faith in God.

“Lays bare the human soul with all its longings, frailties, and triumphs.”  – Douglas Bond, author of thirty books of historical fiction and biography

“Tells a story that’s built from the inspiration of old fashioned romance and the intrigue of an unsolved murder. It evokes the ethos of a bygone era.” – Andrea Palpant Dilley, contributing editor, Christianity Today

“Weis has taken a page from Roslyn’s colorful history and used it as an inspiration for a fascinating plot and the compelling characters. I’d recommend you read.” – Nick Henderson, former president of the Roslyn Historical Museum

Since she was a little girl, Alisa Weis has filled pages with words, feeling the need to keep a record of her imagination. She also lost herself in libraries, often savoring the stories of others. Her love of the creative arts led her to pursue a BA in Literature/Writing from Whitworth University (2003) and a Masters in Secondary Education (English) from the University of Phoenix (2007).

Weis says, “When I’m not working on my handful of as-yet unpublished novels, I am often working in the South Kitsap School district, running, trying out a new coffeehouse or spending time with my husband Justin and our two wonderful children, Trenton and Josie.”